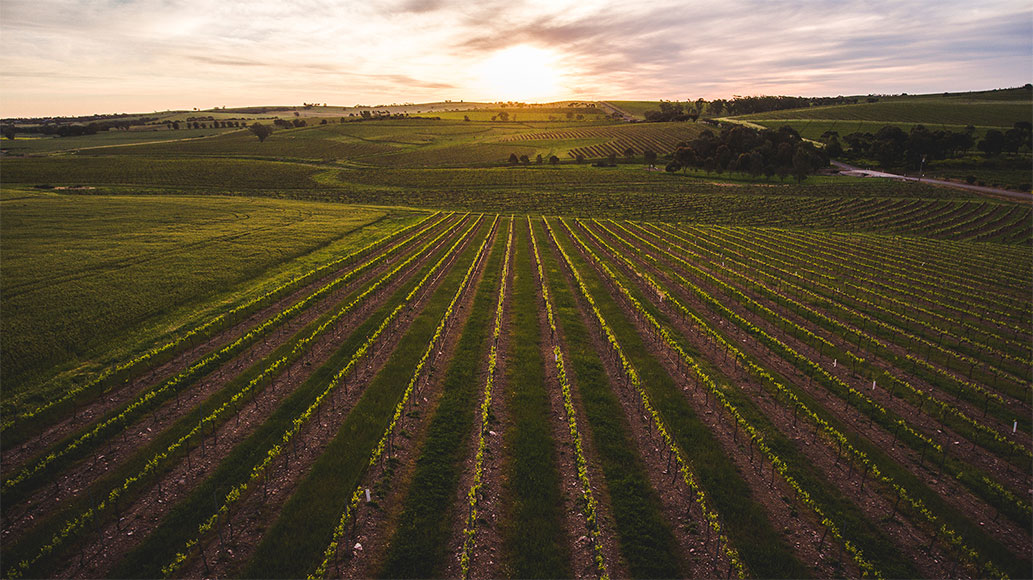 Stephen Henschke, fifth generation winemaker from Henschke (Est. 1868) in South Australia’s Eden Valley, was recently named the Chairperson of Australia’s First Families of Wine (AFFW), taking the mantle from Bruce Tyrrell from Tyrrell’s Wines (Est. 1858) who had held the Chair for the previous two years.

One of Stephen’s first official duties at the helm of Australia’s leading family owned wine group will be to welcome one of New Zealand’s top wine scholars to Australia,  following AFFW’s sponsorship of their New Zealand counterparts, the Family of Twelve’s, recent tutorial series. 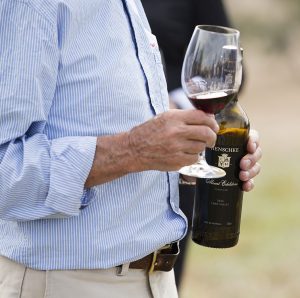 Maciej Zimny, of Noble Rot Wine Bar in Wellington, won the Institute of Masters of Wine (IMW) prize as part of the Family of Twelve run tutorial, held in New Zealand in August.  Part of his prize, sponsored by AFFW, is a trip to the Barossa and Eden Valleys to visit AFFW members Henschke and Yalumba before attending an IMW educational seminar in Adelaide.

Maciej will be heading to Yalumba (Est. 1849) on Tuesday 20 November for a day of tasting, vineyard and nursery visits and a full immersion at Australia’s oldest family owned winery.  Maciej will start his day with Yalumba’s Robert Hill Smith before meeting and working with the broader Yalumba team. 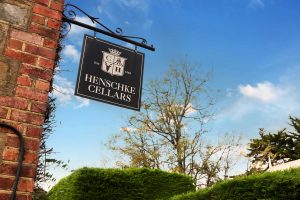 On Wednesday 21st November, Stephen Henschke will host Maciej at Henschke, along with viticulturist wife, Prue, visiting their iconic Hill of Grace and Mount Edelstone vineyards, to understand the Henschke approach to viticulture and winemaking.  This will be followed by a comprehensive tasting with Stephen that will include the recently released 2013 Hill of Grace Shiraz, arguably Australia’s most prestigious drop.

This recent collaboration with New Zealand’s Family of Twelve follows on from AFFW’s Next Generation being hosted by the twelve leading Kiwi wine families that make up their group in an organised educational and experiential trip across the ditch in October 2016.

AFFW Chairman, Stephen Henschke, said, “Prue and I are both looking forward to welcoming Maciej to our region, to fully explain what we do here and how we do it, and to introduce him to our family owned, multi-generational wine group, AFFW.  He is clearly a major wine talent, tipped for big things in the future, and AFFW is delighted to work with New Zealand’s Family of Twelve to help make the trip an educational success.”

This continued and evolving spirit of co-operation is at the heart of the wine industry around the world and the thing that sets it apart.  With AFFW at the forefront of family owned business in Australia, the sustained future of premium, hand-crafted wines and the stories behind the people who make them in this country is bright.  AFFW are the custodians of some of Australia’s most iconic soils and will be for generations to come.