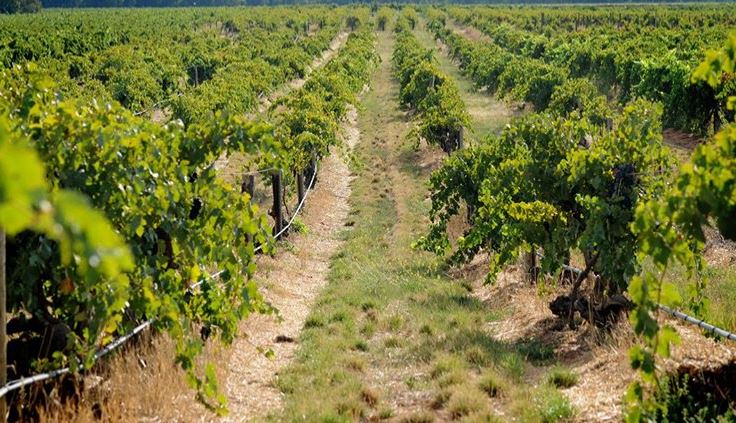 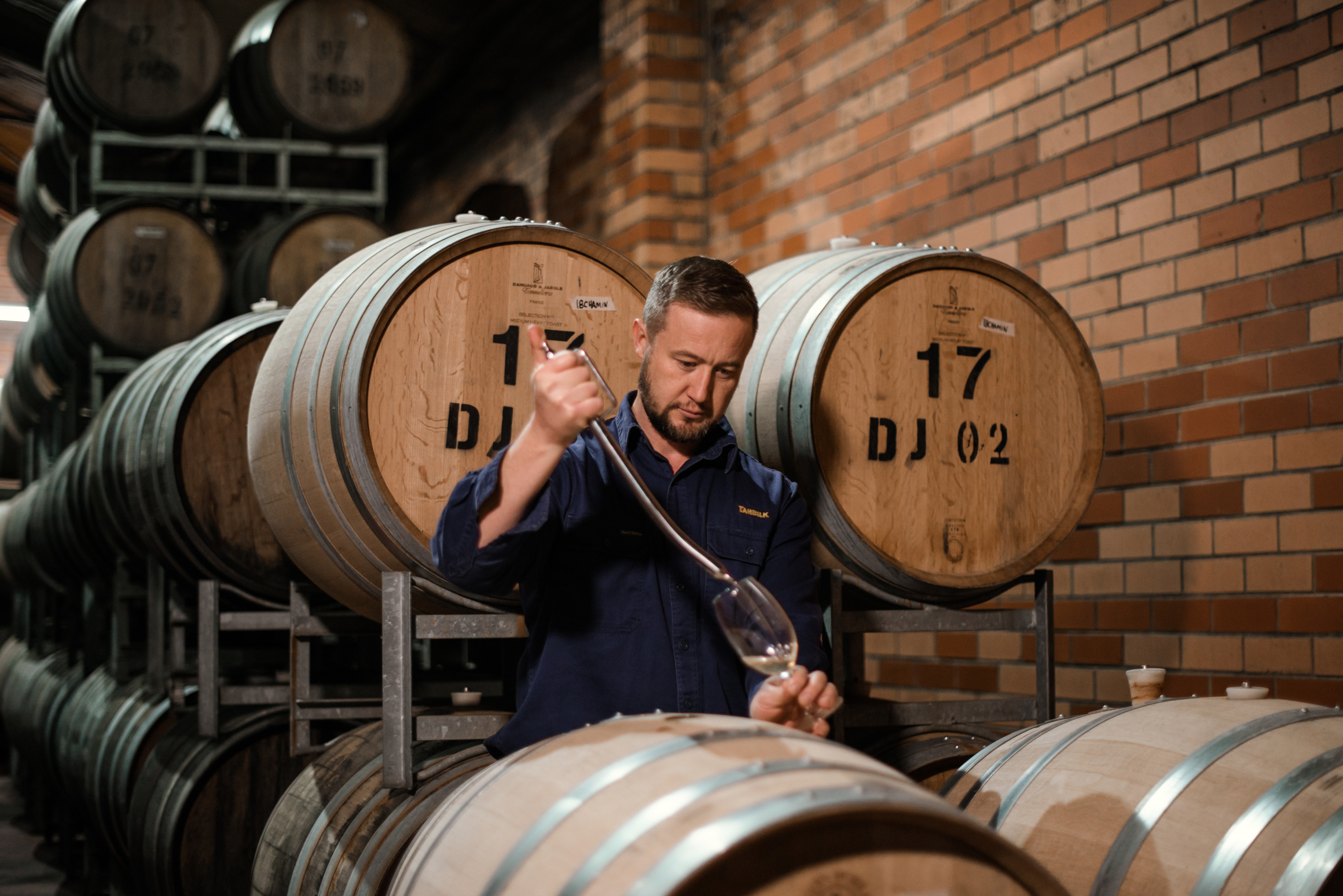 “Vintage is the time where we do the bulk of the winemaking process and it’s a very exciting time. The winery becomes a hive of activity and familiar faces return from all four corners of the world, with hopefully some new faces too!”

It’s all smiles in Nagambie Lakes as 2019 Vintage has been a dream for the winemakers at Tahbilk.

For the trio in charge, Alan George, Neil Larson and Brendan Freeman, it’s all about as much preparation as possible and letting Mother Nature do the rest.

“The first few weeks are critical in the process to getting everything right for vintage. This is when we test equipment and prepare for the coming weeks ahead.”

“When the first bin of grapes comes in its all go and there’s no stopping!” he said.

And this year, Mother Nature was smiling down on the Winery, as Tahbilk enjoyed one of its most promising Vintages in a long time. 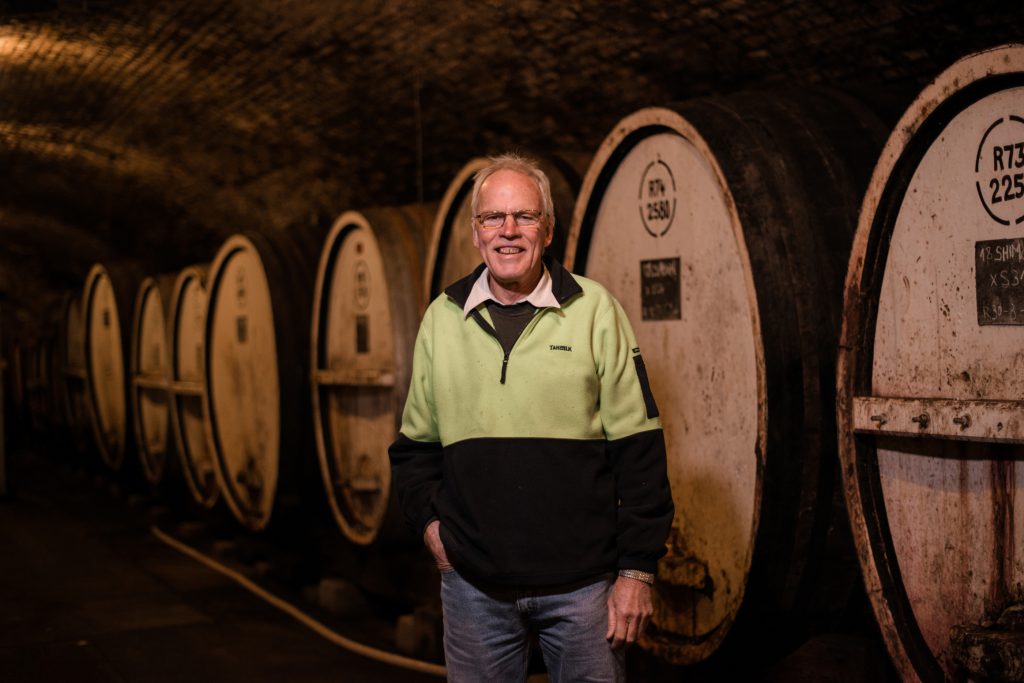 “It’s been an excellent vintage. The weather conditions have been warm and dry and there hasn’t been any significant disease pressure,” Alan said.

“We’ve seen some similarities to 2008; a fantastic vintage for both red and white varieties.”

But mother nature hasn’t always been kind to the trio, who claim 2011 was the most memorable vintage “but for the wrong reasons”.

“We had flash floods leading into vintage,” Allan recalls.

“The long bridge was underwater… and the southern entrance to Tahbilk was cut off, and it was looking particularly dire.”

“Luckily our vineyard is located on higher ground and despite the rain we managed to make some memorable good wines!” Brendan said. 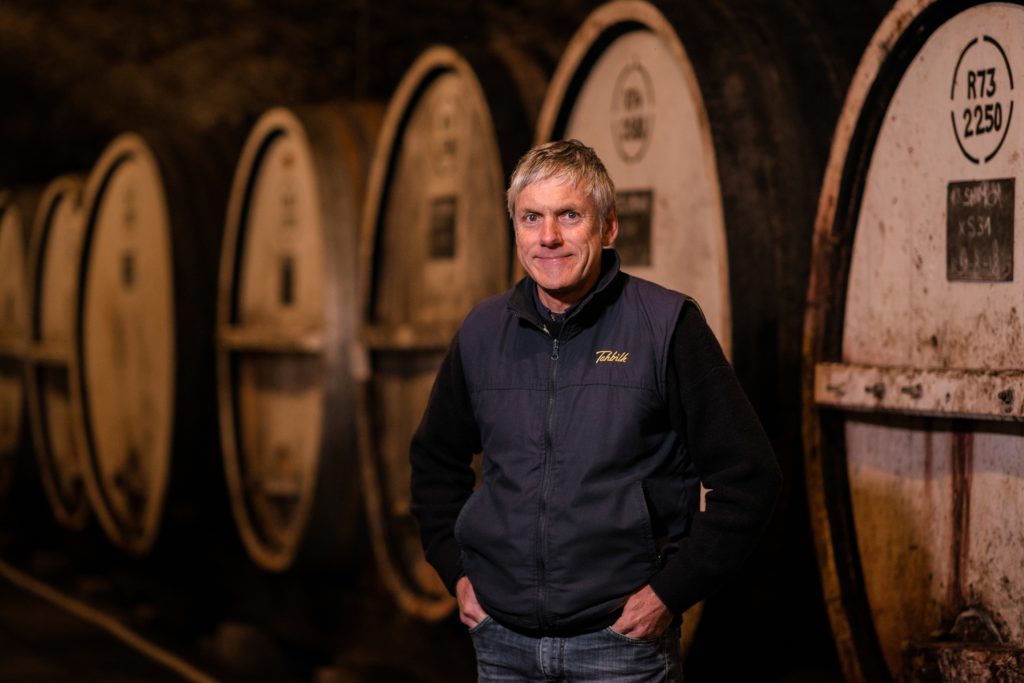 For Brendan, 2000 was his first year at Tahbilk and will always hold a special place in his heart.

“It was all very new and exciting,” he said.

As for Alan, it is more of a family affair, with his eldest daughter Monica working alongside the Vintage team in 2006 and daughter Maddie joining the ranks in 2011.

“It’s great for everyone to lend a helping hand!” Neil said.

As for the key to a successful vintage at Tahbilk?