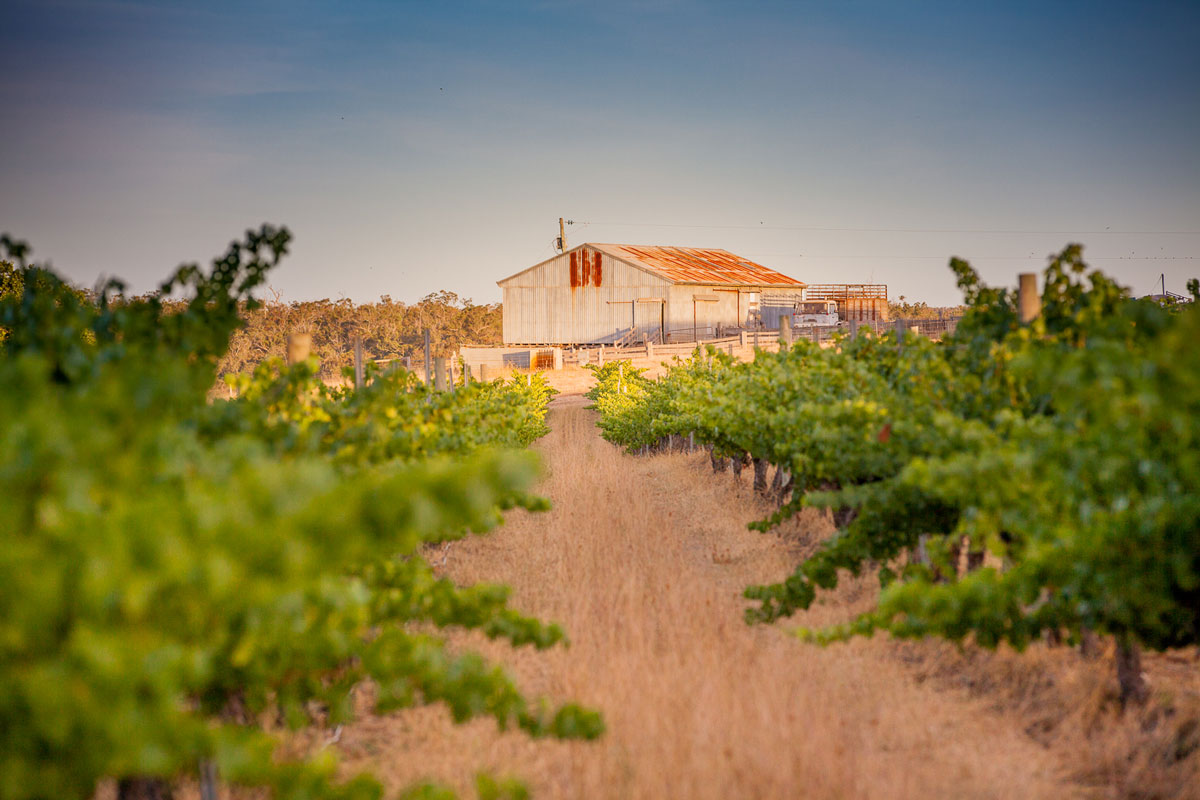 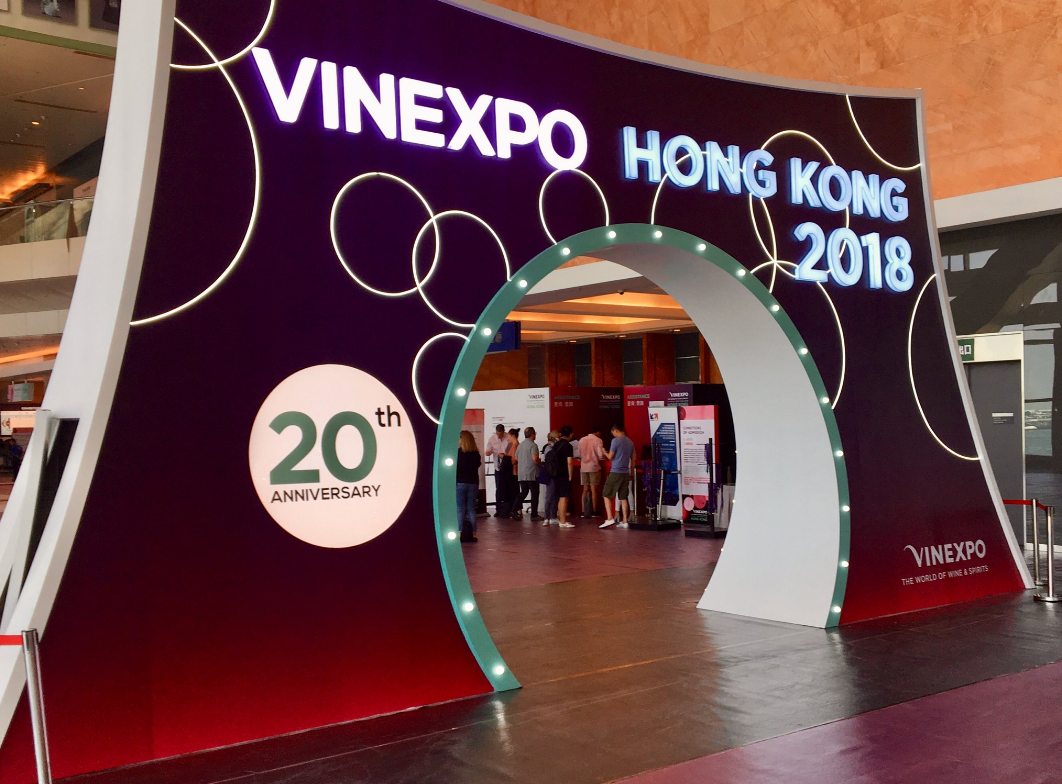 Have survived the tour intact and we care now in Shenyang in north- eastern China. 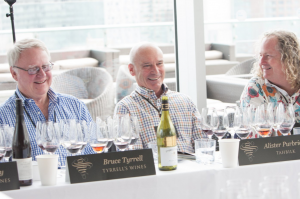 Vinexpo Hong Kong will be described as an outstanding success for  the Australian Wine brand. The new livery and marketing banner of “Made Our Way” has been well accepted by the exhibitors and visitors alike. Wine Australia has done a good job with it and the stand overall looked ‘Australian’ and very impactful.

AFFW had the prime spot – as you entered at the main door on the bottom floor so no one could miss us when they arrived.  The Australian area would have had at least 3 times the traffic of anyone else and those in the upstairs hall had maybe 30% of our visitors – I felt sorry for those who were up there! 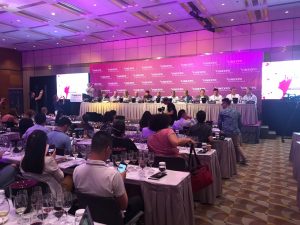 Our Unlocked masterclass was full with 30 odd people standing at the back listening but unable to taste and probably another 70 or 80 who could not get in. I was told that our masterclass was the most sought after of all masterclasses run during Vinexpo!  Most or the members stuck to time with assistance from Chester and his stopwatch. The wines all showed really well and most attendees were surprised how good and diverse in style they were.

As usual everyone worked and covered for one another when customers called. Logistics ran well , Wine Australia fed and watered (beered) us well and were on hand if something was needed. AFFW got good brand coverage as did Australia in general. Interestingly probably more than half the visitors were from China and not Hong Kong.

Here are a few more snaps from the event: 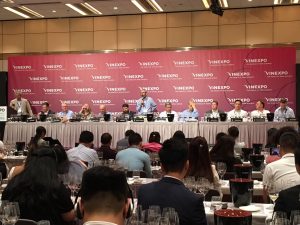 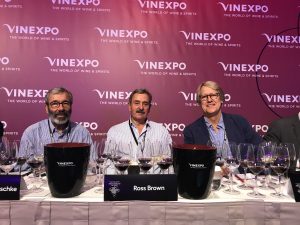 It was a great experience all round, we’re all looking forward to continuing the journey in China.