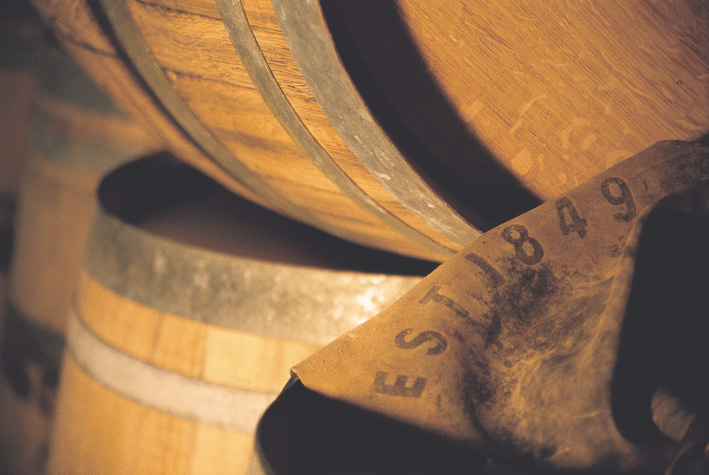 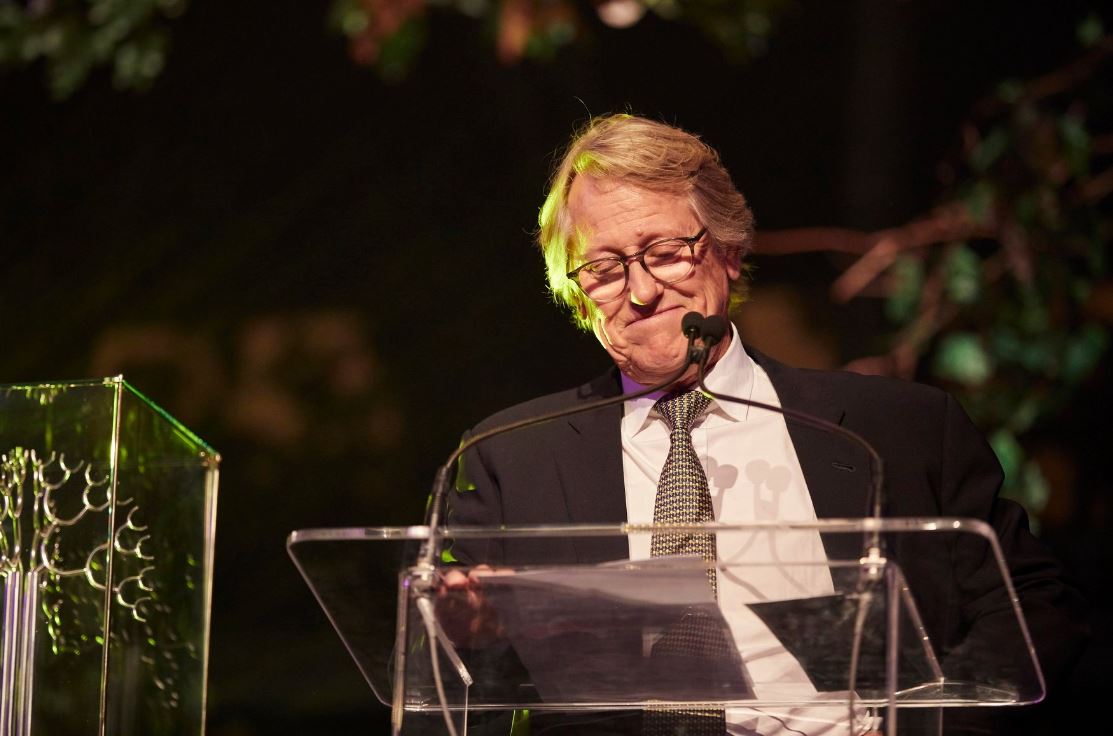 McWilliam’s Wines Group, with six generations of family ownership, in conjunction with the Australian Wine Industry Technical Conference (AWITC), tonight announced the winner of the prestigious Maurice O’Shea Award at a Gala Dinner held at the Adelaide Oval.  Robert Hill Smith, Proprietor/Chairman of Australia’s oldest family owned winery, Yalumba (1849), was announced as the worthy and popular recipient of this year’s award.

Instigated by the McWilliam family in 1990, the Maurice O’Shea Award Dinner is recognised as the most prestigious event on the wine industry calendar. Named to commemorate one of Australia’s most iconic and revered winemakers, Mount Pleasant’s Maurice O’Shea, the award is given in recognition of the incredible service and contribution people or organisations have made to position Australia as a world leader in winemaking, cultivation, innovation and technology.

Yalumba’s Robert Hill Smith has excelled in leadership and innovation in the Australian grape and wine community with his achievements vast and wide-reaching, over many years.  Appointed Managing Director of Yalumba in 1985, Hill Smith was appointed to the board in 1988 and was named Chairman in 2015.

A leader in all aspects, Hill Smith has been at the helm of Yalumba’s growth and success, formally recognised for building a world renowned wine education program (the Working with Wine Fellowship); protecting and enhancing the natural environment, so vital for sustainability; wine export development; regional and community development and championing varietal and clonal diversity via establishment of the industry leading Yalumba Nursery.

A thought leader, creative marketer and proud South Australian, Hill Smith has given back to industry through his contribution on numerous industry bodies including the Winemakers Federation of Australia (WFA now AGWI) and as a foundation member of Australia’s First Families of Wine (AFFW) amongst others.  The recipient of numerous awards over the course of his career, and to note just a few, Hill Smith was the winner of the prestigious Gourmet Traveller Wine Len Evans Award in 2008 and the Rabobank Leadership Award for his contribution to Australasia’s food, beverage and agribusiness industries followed in 2009.

An inspiring and generous leader, Hill Smith has also encouraged and promoted many of Yalumba’s employees to follow his lead and contribute to a range of industry initiatives.  His global vision is balanced by his local and community engagement at many levels and he was humbled and overwhelmed to receive this award and the industry recognition that it brings.

“I accept this honour realising my name now sits alongside many incredible people who have served our Australian wine world with style, persistence and success. To say that I am humbled by this prestigious award and more than a little embarrassed is an understatement. The great people I have worked alongside at Yalumba have played a huge part in supporting my family and its various endeavours. The Maurice O’Shea Award is a generous and respected initiative by the six generation McWilliam family and I thank them genuinely for this recognition,” Hill Smith said.

Jeff McWilliam, fifth generation McWilliam family member who presented the award said, “As a multi-generational, family owned business whose long-term vision in this industry is unquestioned, we are delighted to announce Robert Hill Smith of Yalumba as the winner of this year’s Maurice O’Shea Award.  His leadership, innovation and ongoing commitment to the betterment of the Australian wine landscape is legendary.  We the McWilliam family, Chairman Jim Brayne and Group Winemaker Jim Chatto are delighted with Robert’s selection.  A worthy winner on so many fronts.”

The McWilliam’s Maurice O’Shea Award is a sterling silver trophy designed and crafted by Ernst Pfenninger. Recreated for each award ceremony, the trophy symbolises a grape vine triumphing in the harsh Australian environment and is considered a prized possession by recipients.

The collaboration with AWITC, Australia’s leading wine technical conference, began in 2016 when the Maurice O’Shea Award became the gala event on the conference calendar.  The AWITC also incorporates the Australian Grape and Wine Outlook Conference and the Wine Tech exhibition, being held in Adelaide from 21 – 24 July with this award announcement the marquee event.

MWG is an unlisted public company with an illustrious heritage of over 140 years. It possesses an extensive product range marketed under a portfolio of owned brands, including McWilliam’s, Barwang and Mount Pleasant. MWG is also the sole Australian distributor for prominent global brands Champagne Taittinger, Mateus, Henkell, Mionetto and Framingham.

ABOUT THE MAURICE O’SHEA AWARD

The McWilliam’s Maurice O’Shea Award Dinner was founded in 1990 and is regarded as the most prestigious event on the wine industry calendar.

The current triennial McWilliam’s Maurice O’Shea Award commemorates and pays homage to the legendary Mount Pleasant winemaker and visionary, Maurice O’Shea. The Award is presented to an individual, group, activity, association, institute or corporation who has made a significant and ongoing contribution to the Australian wine industry.

Previous winners of the Maurice O’Shea Awards include –

The Australian Wine Industry Technical Conference is the premier technical event for the Australian wine industry. Held every three years since 1970, it combines an extensive program of plenary sessions, workshops and social events with WineTech, the industry’s most respected and extensive trade exhibition. Website: www.awitc.com.au