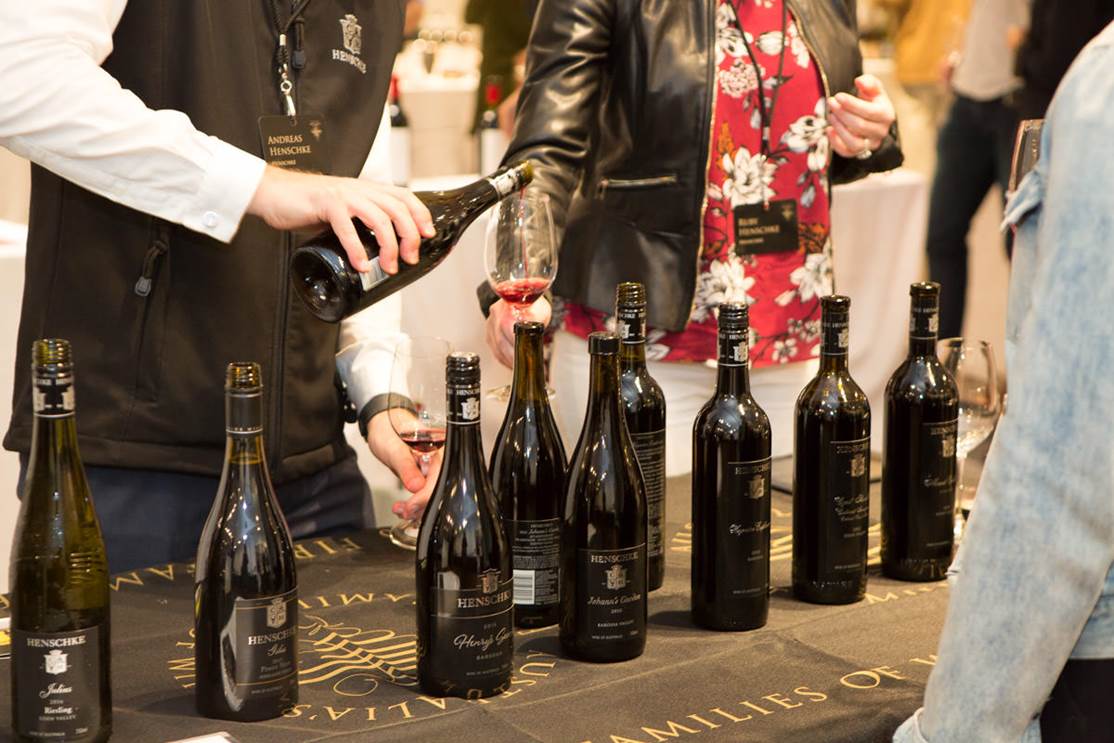 Los Angeles
First day in LA negotiated with no problems. Wine Australia function was ok; morning masterclass went well with about 45 people of pretty good calibre. It was set for 60 but as usual there were no shows. The theme of the three top white varieties was well received and the Semillon was a bit new to some of them. Mark Davidson adjudicated which always makes it easy. Shame we do not have him for the whole tour. Afternoon open tasting probably attracted another 40 to 50 people mixed on and off premise with no big heavy hitters. Could have handled twice as many.

Delightful and useful tasting at Chelsey Martin’s place. Garden full of about 60 or so high wealth individuals (not sure what was higher the bank balances or the IQs). All happy to have the price lists with where to buy the wines. Made a short AFFW speech and no one threw anything; certainly did Australia and our companies no harm.

All Wine Australia prepared material was very good and all stock seemed to be correct and on time.
The star of the show at the consulate were the old bottles that Paul Glassner, the boss of Village Roadshow in the States, bought along:
Tyrrells Belford Semillon 1997
Tahbilk Cabernet 83 and 84
Taylors Cabernet 1999
Yalumba Signature 99 and 94
McWilliam’s 92 and 94 Phillip and Rosehill 96
D’Arenberg Dead Arm 99 and 98
Brown Brothers Patricia Cabernet 2006
Henschke Mt Edelstone 98 and 96

Dallas
Wednesday night in Dallas – all went to the YO Ranch Steakhouse and shared an entrée of Rattlesnake pie, then a good steak and a considerable amount of white, red and just about anything else alcoholic.
Thursday

Recovering from the steak house and entrée of rattlesnake pie, bit of a bite but tasty.
55 or so for the masterclass.

AFFW represented by Steve Henschke, Alister Purbrick and Justin Taylor. Theme Australian Shiraz has changed. The lineup showed a range of regions and ages, 2005 RWT from Penfolds was the last wine. Crowd very interested and of quality and surprised at the diversity of style and overall quality. Went overtime with the number of questions and comments from the crowd. Aaron Rigdeway took over as mediator, again logistics were spot on.

Afternoon tasting numbers were down as a massive rain storm went through at 2pm which meant the place was empty by 4 pm – not anyone’s fault. The group was possibly better quality than LA and certainly more interested and senior. About 5 Total Wine and more managers and buyers. Will be interesting to get the attendee list and see the % of on and off premise.

Chicago
Chicago was the best event yet. 100 plus people throughout the day plus just short of fifty at the masterclass. Quality of the people was high with the chief buyer from Binnies, the biggest Liquor chain, and the buyer for Costco who I overheard giving instructions to put together an Australian promotion based on different varieties that were on show. A good spread of both retail, on premise and sommeliers. May be worth us considering working with Wine Australia to get a lot closer to the Somms of America.

The masterclass showed a great range of diversity of area and styles and to quote Rob Hill Smith “You can no longer look at Australia as a one trick pony.” More of the feeling that Australia is coming back at the expense of South America. Good venue, good catering and well organised.

Consul General Michael Woods’ apartment that night for about 60 to 70 guests. Not as silk stocking as LA but still a worthwhile event. Each family was introduced and had 1 minute to say who and what they were and believe it or not everyone stuck to time. Lots of good natured banter between us as this proceeded and it is a format that should be used again as it created a good feeling of all who were there. Stroke of luck put Justin Taylor on last. I will write to the consuls with our thanks. Hopefully New York and Boston continue to improve.

New York
New York proved to be the daddy of them all. 200 people at least for the day with 40-odd again for the Old Vines seminar which was well received. One senses they have trouble with us being older than the “Old World” but full participation with a range of really top wines. Josh Reynolds was very positive on the panel and we had a mile of questions from Josh Greene who interviewed us all after the masterclass.

The afternoon tasting was flat out with high quality Retail, on premise, Somms and press. Again this guest list will be very interesting reading for us all and will provide a great list of contacts to follow up. Crowd in general was younger and very focused with no old duffers with a blog out for a drink and a chat.
New York Consul General function was more ex- pat Australians but most of some influence and the order forms with where to buy the wines much appreciated and need to be everywhere we do consumer functions. Pleasant two hours that kept us out of the bars!

Boston
Boston to end the tour. About 40 for the Grenache seminar that was interesting but to me lacked real quality and definition. Maybe a regional Chardonnay session might have been greater value. However, this did bring home the fact of the diversity of our industry and our willingness to experiment and step outside the square. Open tasting was about 100 people and the local reps all said how high the quality was of the attendees. Finished with Justin Taylor leading us in “I still call Australia home” in the bar.
After some uncertainty early the second week, we put that to one side. We have seen about 800 trade and press plus another 200 plus consumers at the Consul Generals; not sure any of us could have got that access on our own.

General
The Wine Australia logistics and set up work was first class and the individual staff members put in plenty of hours. The printed material they supplied was the same quality and the black AFFW tablecloths set us apart. We missed the new AFFW brochures that would have answered the questions of what we are, our membership criteria, age of wineries etc. I think a number of us would have preferred a central plane and certainly accommodation booking scheme so we were all together.

The other big plus for me was having the spread of ages and the generational mixture I believe is a real positive and it lead to a very happy and harmonious group who worked, covered each other and played together with ease and pleasure.

As I have circulated these rough notes of mine I would appreciate if you could add to them as you please and return them to me to put into one document for us to review and use to improve our next foray into the wilds of the wine world.

My thanks to everyone for the last couple weeks. 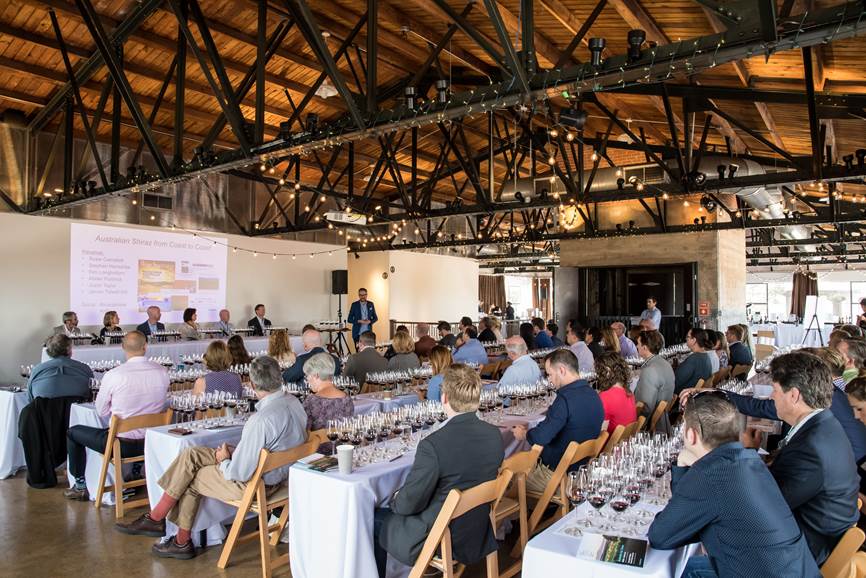